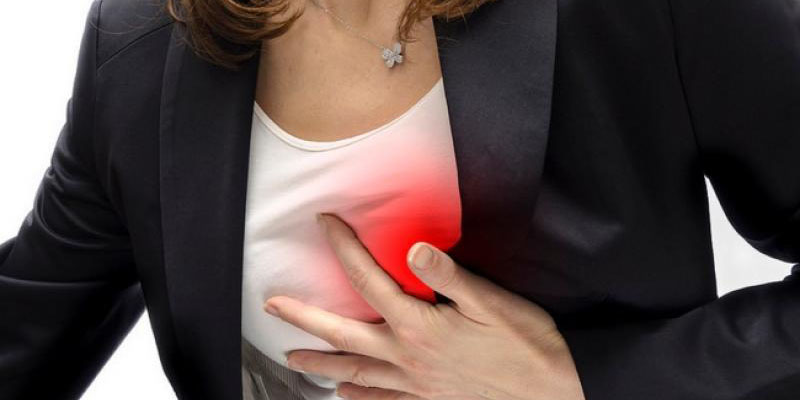 Medical News Today has reported research from Canada that suggests women who have undergone unsuccessful IVF cycles may be at greater risk of heart failure and stroke.

The research focuses on the short-term risk to such women (the study involved a follow-up period of 8.4 years), and notes that few studies have assessed the long-term impact of fertility therapy on heart health.

Of those who participated in the study however, it was found that women who did not become pregnant after fertility treatment were found to have a 19% greater risk of cardiovascular events, particularly stroke and heart failure.

However, not all potential contributory factors were analysed during the study. For instance, no data was available on the women’s cholesterol levels or blood pressure. The researchers therefore recommend further study into the area.

Women currently considering IVF may like to note their concerns, however, and may wish to consider natural fertility supplements such as pre-Conceive instead, at least as a precursor to IVF.

pre-Conceive has been shown in a clinical study to improve key fertility parameters in the majority of women who use it over the recommended time. For more, see How pre-Conceive Works for Women and Our Clinical Results.

The article from Medical News Today follows below:

Fertility therapy failure may raise the risk of poor heart health for women, according to the results of a new study published in the Canadian Medical Association Journal.

Researchers found that women who did not become pregnant after undergoing gonadotropin-based fertility therapy – treatment often used in preparation for in vitro fertilization (IVF) and other assisted reproductive technologies – were at greater risk of heart failure and stroke than those whose fertility therapy was successful.

The research team – led by Dr. Jacob Udell of the Clinical Evaluative Sciences (ICES), the Peter Munk Cardiac Centre, and Women’s College Hospital in Canada – notes that previous studies have suggested a link between fertility therapy and a short-term risk of cardiovascular events.

However, the researchers say that few studies have assessed the long-term impact of fertility therapy on heart health, especially among women whose fertility treatments have been unsuccessful.

To investigate how fertility treatment failure affects women’s long-term heart health, the researchers reviewed the data of 28,442 women of an average age of 35.

All women had undergone gonadotropin-based fertility therapy in Ontario, Canada, between April 1993 and March 2011, and they were followed until March 2015. The women had an average of three fertility treatments.

A total of 9,349 of the women gave birth within a year of undergoing fertility treatment. For the remaining women, fertility therapy was unsuccessful.

Over an average 8.4 years of follow-up, 2,686 cardiovascular events were identified.

Compared with women who gave birth following fertility therapy, women who did not become pregnant after fertility treatment were found to have a 19 percent greater risk of cardiovascular events, particularly stroke and heart failure.

In comparison, there were 6 cardiovascular events per 1,000 women over 10 years for those who gave birth after fertility therapy.

Still, the researchers say that their findings indicate that fertility therapy might be a risk factor for cardiovascular disease among women, and this association warrants further investigation.

Furthermore, the team believes that women who have undergone fertility therapy should consider how the treatment might have impacted their heart health.

The researchers warn that there are some limitations to their study. For example, it did not include less invasive forms of fertility treatment.

Additionally, data were unavailable for a number of other factors that might have impacted women’s heart health, such as blood pressure and cholesterol levels.

“We don’t want to alarm women who undergo fertility therapy; we are instead suggesting that as women age, they should stay mindful of their health and remind their physician about any fertility therapy years earlier. It can be an opportunity for their doctor to review other risk factors for heart disease and discuss ways to protect against future cardiac problems.”