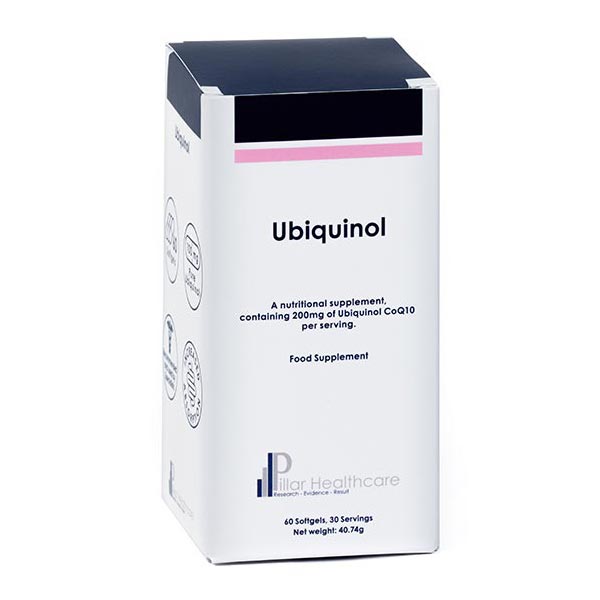 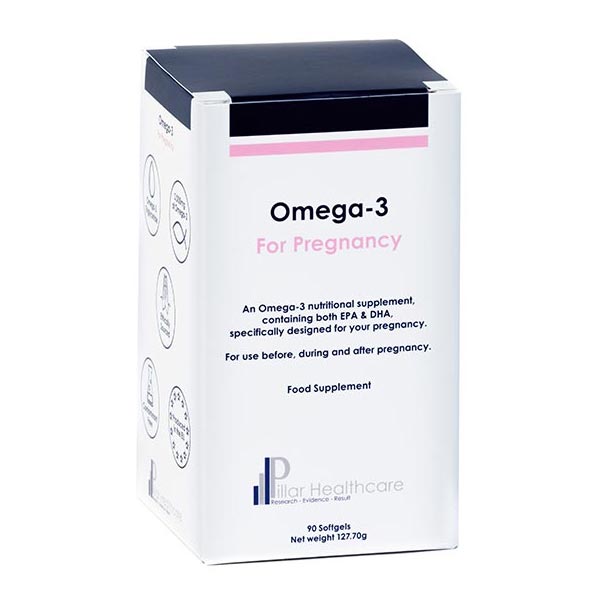 CoQ10 is a required nutrient found in every cell of your body and is vital for providing energy to your cells, helping your organs perform at their best and protecting your cells and blood from oxidation.

There are two forms of CoQ10: 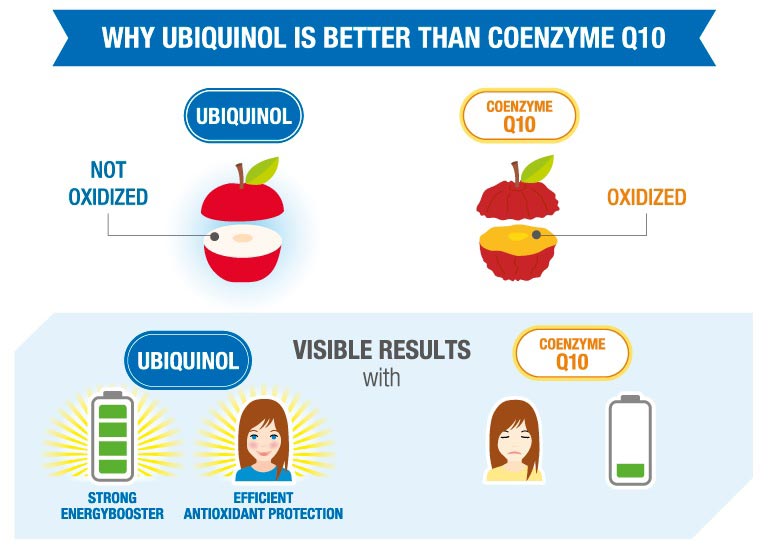