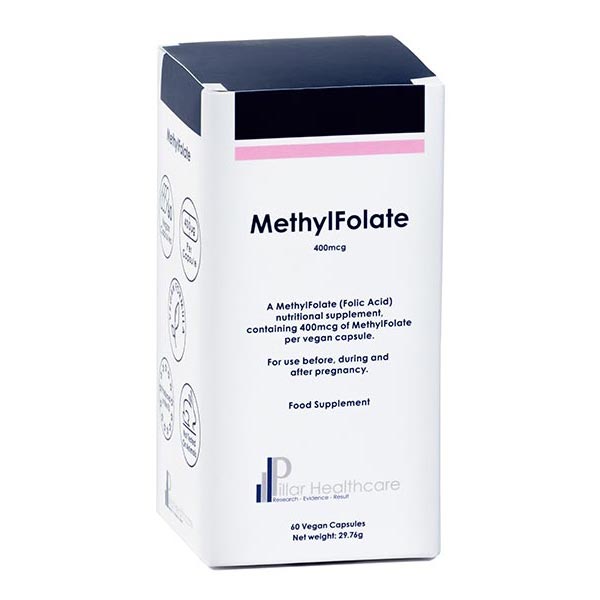 Pillar Healthcare’s MethylFolate capsules are produced within the European Union and the product is produced to the highest industry standards. Each batch of MethylFolate is independently tested for its purity by an independent laboratory ensuring that the product complies with all recognised safety and consumer standards. The European Food Safety Authority has authorised certain health claims regarding folate and its beneficial effects. A brief examination of these claims will highlight the strenuous effort that went in to selecting and perfecting our nutritional products:

According to the European Union, “most European countries have policies in place advising periconceptional supplementation with 0.4 milligrams (otherwise known as 400mcg or four hundred micrograms) of folic acid taken daily prior to conception and for the first three months of pregnancy. However, most women in Europe are still not taking supplements prior to conception, and the ability of folic acid to reduce the number of NTD has not been fully realised.”

The European Union is not the only organisation that recommends such intervention. It is our opinion, which is shared by most, that folate like all other nutrients should be consumed through one’s diet. However, it is becoming apparent that for a multitude of reasons, the recommended level of folate is not being reached. This is where supplementation can provide a simple and affordable solution.