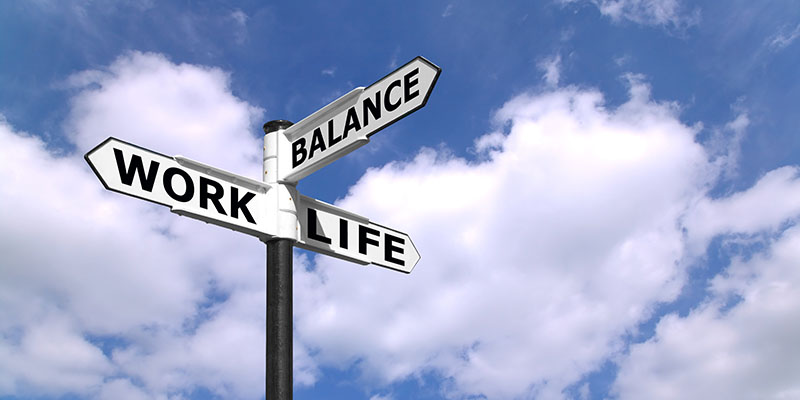 Infertile couples often end up undergoing some form of assisted reproductive technology (ART) to help them start a family. As public awareness increases, many couples think of ART as a simple alternative, should they fail to conceive on their own. However, a study published in the online journal, ‘BMJ Open’, stated that many claims made by UK fertility clinics about the benefits of treatments beyond standard IVF procedures are not backed up by evidence.

In the American report, published in Fertility & Sterility, the research panel suggested that, “Because ART treatments are considered safe, we providers are also quick to offer them instead of fully exploring the natural methods. From time to time, it is worth reviewing what alternatives we have before proceeding with more invasive treatment options.”

The American Society for Reproductive Medicine Practice Committee reviewed various lifestyle factors that have an impact on natural fertility. The following major points were published in this report:

Other lifestyle factors, such as lack of exercise, unhealthy diet, toxic habits and environmental exposure to toxins, can also negatively affect fertility.

Research recently published in the journal ‘Reproductio,’ investigates the effects of various exercise regimens on overall sperm quality. The results show that just a few months of activity can make a significant difference. An estimated 1 in 3 couples find conceiving difficult because of poor semen quality. The report showed that:

Moderate-intensity continuous training (MICT) – running on a treadmill for 25-30 minutes, 3-4 days per week or similar exercise of similar intensity showed, on average:

Our results show that doing exercise can be a simple, cheap, and effective strategy for improving sperm quality in sedentary men. However, it’s important to acknowledge that the reason some men can’t have children isn’t just based on their sperm count. Male infertility problems can be complex and changing lifestyles might not solve these cases easily.