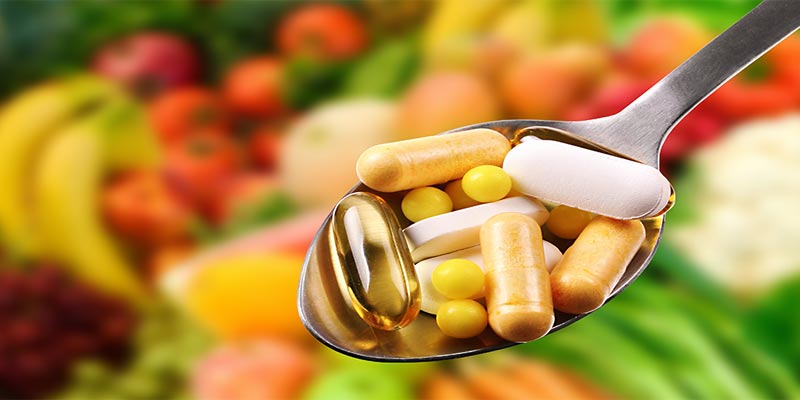 A landmark study has found that nutritional supplements can have a significant and positive impact upon male fertility.

The research – the first ever clinical study of its kind in Europe – found that more than eight out of 10 Irish men showed improvements in sperm motility, and signs of reduced cell damage in sperm, after using the pre-Conceive supplement.

Progressive motility, which measures the sperm cells swimming in the right direction, was found to have greatly improved when the supplement was taken over a 90-day period.

Carried out by Wexford-based nutritional supplement manufacturers, Pillar Healthcare, and fertility experts ReproMed Ireland, the study looked at the effect of the pre-Conceive supplement on both male and female fertility.

With subjects incorporating supplement intake along with a healthier diet and lifestyle, the study has yielded “optimistic results” for the 20 infertile Irish couples who took part.

ReproMed director Declan Keane, who oversaw the independent study, said that while a larger study will be required to validate the findings, the signs are extremely positive for this award-nominated product.

“The study indicates that pre-Conceive can support and improve key fertility parameters,” he observed.

Indeed, Pillar Healthcare also reported that over 70 Irish couples who have taken pre-Conceive over the last year have contacted the company to confirm that they have gone on to conceive.

“We plan to conduct further research in the coming months. The study shows that our therapeutic formula can support men and women trying to conceive. Hopefully, it will continue to do just that,” he said.