Home » Blog » News » How to Know When You’re Fertile 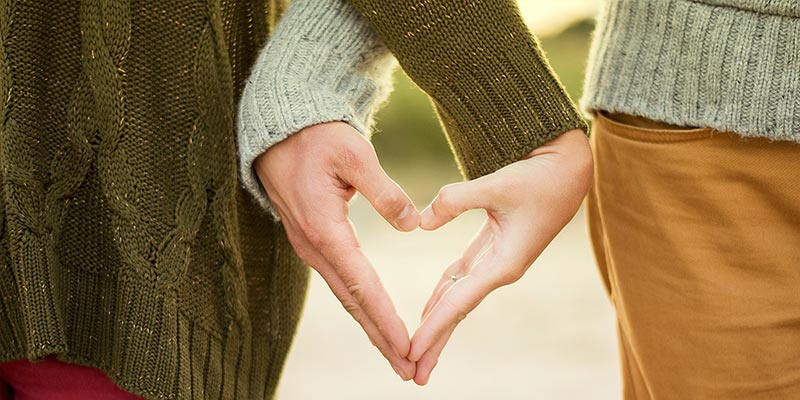 Did you know that you can only get pregnant by having intercourse within a short window in every cycle? And most women know nothing about this window. In a survey, only 31% of women asked were aware of their fertility signs.

When does ovulation occur?

Ovulation does not occur at the same time for every woman. When you ovulate depends mostly on the length of your cycle, but other factors can come into play too. That is why it is so important to learn the signs of ovulation.

Why is ovulation so important?

In order for you to get pregnant, your body must release a mature egg for sperm to penetrate. This process is called ovulation, and it only occurs for a short period of time during each cycle. So when you are trying to conceive, you must have sex during the days leading up to, and including ovulation (your fertile window).

Once you know the 12 signs and symptoms of ovulation, planning a pregnancy becomes much easier. Having sex in your fertile window does not guarantee pregnancy, but it can really boost your odds.

Here are some of the common signs of ovulation:

Some women experience other symptoms while ovulating that include tender breasts, cramping pain on one side of the abdomen, bloating and more.

– Author Phil Druce launched Ovulation Calculator after a personal family battle to get pregnant. The website aims to provide the necessary tools and educational resources for those couples hoping to achieve a safe and healthy pregnancy.