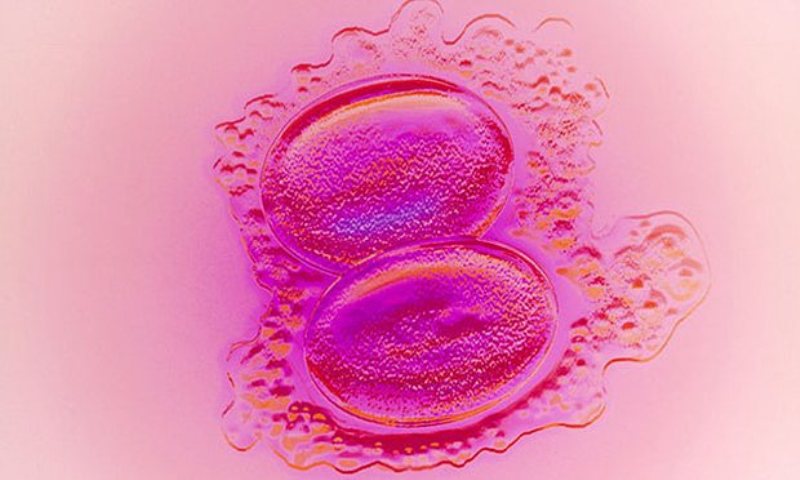 Implanting two embryos during IVF can cut the chance of becoming pregnant by more than a quarter if one of the embryos is in a poorer state of health, new research suggests.

A study of almost 1,500 embryos that were implanted in women of all ages found that putting back a healthier embryo with one of poorer quality dramatically cut the chance of a successful pregnancy compared to just transferring one embryo.

Experts behind the study believe that the body tends to focus on the embryo termed the one of poorer quality and rejects a possible pregnancy, rather than focusing on the healthy embryo that would lead to a successful birth.

The research, being presented at the British Fertility Society annual conference in Edinburgh, involved data for 1,472 fresh single and double embryo transfers on day five after fertilisation (blastocyst stage).

The transfers were carried out between between June 2009 and December 2013 at the Nurture Fertility clinic in Nottingham. Embryos were graded by an embryologist at the time of embryo transfer using a standardised grading system in IVF.

The results showed that compared to transferring a single embryo, transferring two embryos where one was good quality and one was poor resulted in a 27% lower chance of achieving a pregnancy.

Transferring two embryos of good quality was also no better than one for achieving a pregnancy.

Nick Raine-Fenning, medical director and research lead at Nurture Fertility, said: “The current feeling is that a good embryo will be recognised by the body and will be captured for implantation. But a poor quality embryo should be rejected by your body, your endometrium will reject it. What our research suggests is that if you put a poorer quality embryo back with a good one, it’s more likely to compromise the chance of the good one implanting.”

He said he would recommend that any woman with a good embryo – especially older women – should just have one embryo put back in their body.

“In their first cycle I would absolutely recommend that women – even older women – have one embryo transferred and the second embryo is frozen for future transfer,” he said.

He added: “This research shows the importance of quality over quantity. It helps better guide the contribution and risk when considering replacing a second embryo. Most patients understandably expect adding a second embryo will increase or even double their chances but this has never been the case.

“We hope this research will help clinics further reduce the number of multiple births, whilst crucially keeping their success rates high.”

The research did, however, show that if women only had two poorer quality embryos, they still had a higher chance of falling pregnant than if just one embryo was transferred.

The regulator, the Human Fertilisation and Embryology Authority (HFEA) leads a campaign to persuade women of the benefits of having embryos transferred one at a time during IVF.