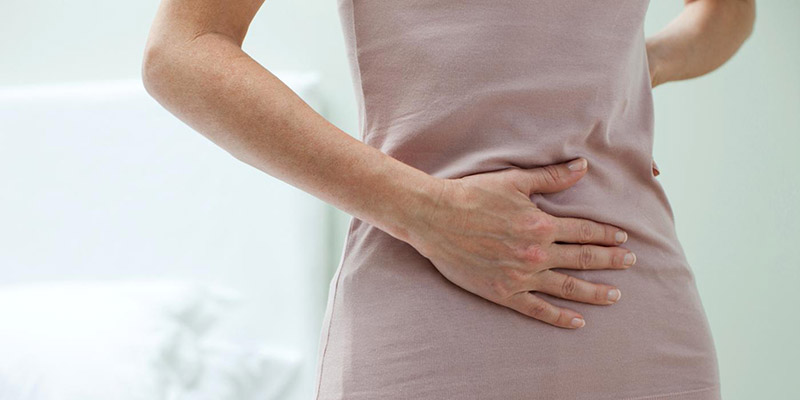 Did you know that one in five Irish people suffers from IBS? Irritable Bowel Syndrome is a disorder of the large bowel, where the bowel over reacts to mild stimulus such as eating. The bowel reacts by going into spasm. It is characterised by bloating, abdominal pain, and irregular bowel movements.

IBS is most common in people in their 20s and 30s and affects more women than it does men. In some cases it can be mild, however other cases are a lot more severe, and can have a debilitating effect.

Some of the symptoms of IBS are:

IBS is usually diagnosed on the basis of your symptoms. As IBS affects one in every five people it will play a part in a considerable amount of conceptions and pregnancies each year. Cramping and spasms of the Fallopian Tubes is a cause of infertility and usually magnesium is recommended to women who are trying to conceive, however, magnesium can sometimes have a negative affect on those with IBS, such as causing diarrhoea.

Tips to combat IBS and also aid with fertility:

If you have any symptoms, you should consult your Doctor.