Home » Blog » News » Fertility Apps – which ones can you rely on? 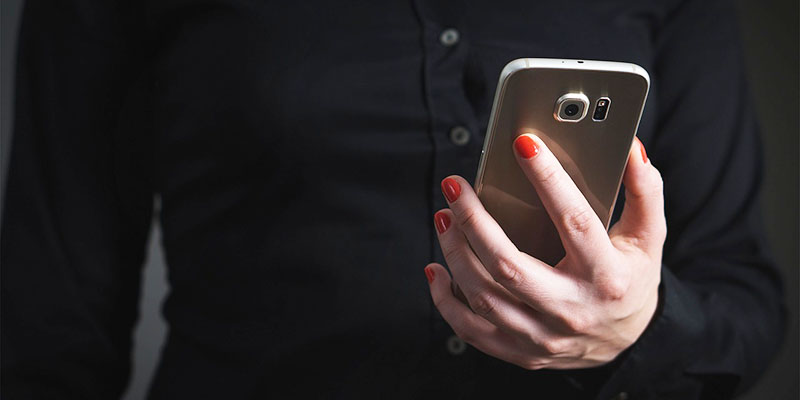 A study published in Obstetrics & Gynecology, analyzing 53 online tools such as fertility apps and websites that aim to help women predict when they’re most likely to get pregnant, has revealed a shocking finding. It is that most simply don’t work very well.

The study analyzed 20 websites and 33 apps, but found that just one website and three fertility apps correctly identified when users were most likely to be fertile.

That site was Babymed.com, and the three apps were Clue, iPeriod, and My Days (android & iPhone).

This means that while there are dozens of period counting apps, many of which are quite popular, most aren’t doing what they advertise – which is to predict a woman’s menstrual cycle.

The market for fertility apps is enormous, considering it takes at least four months of trying for more than half of couples to get pregnant, more than nine months for 30% of couples to conceive, and over a year for 15% of couples attempting to have a baby. And that’s even without considering the number of young women who county the days to try to avoid getting pregnant!

The parameters of the study are outlined below, but the conclusion to draw is clear: if you’re going to use an app to try predict peak fertility, close that app wisely.

METHODS: This was a descriptive study. The top resulting free web sites and electronic apps downloadable to a cellular phone that provide calendars for fertility and ovulation prediction were assessed. Cycles were standardized to 28 days in length, 4 days of menses, and the last menstrual period was set to January 1, 2015. The predicted date of ovulation and fertility window generated were compared with an actual estimated date of ovulation on cycle day 15, January 15, and a fertile window consisting of cycle day 10 to cycle day 15, the day of ovulation plus the preceding 5 cycle days, January 10–15.

RESULTS: Data from 20 web sites and 33 apps were collected. Of all the web sites and apps used, one web site and three apps predicted the precise fertile window.

CONCLUSION: Web sites and electronic apps used by the general public to predict fertile windows are generally inaccurate, although the clinical effect of this inaccuracy is unknown. Although they all include the most fertile cycle day, the range of the fertility window varies widely. Patients who are trying to conceive with the assistance of calendars generated from web sites and electronic apps should be counselled on the inaccuracy of these modalities.

Please Note: Pillar has not validated this research. We know that many couples trying to conceive are fond of these tools and we merely wanted to bring you the most up to date research in the area.