Home » Blog » News » Further evidence of the power of pre-Conceive 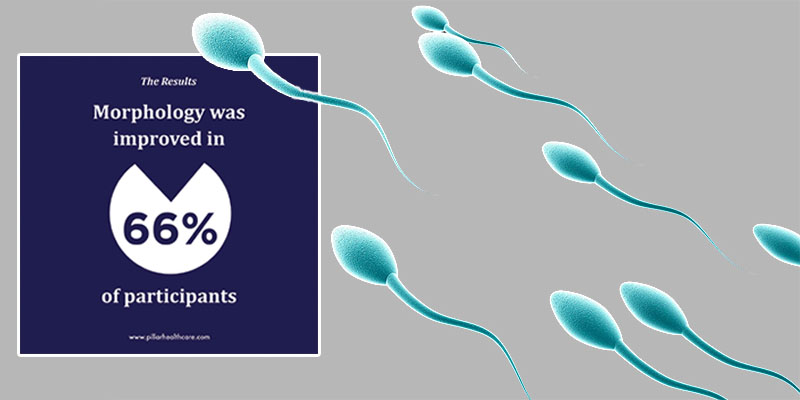 Ongoing analysis of data collected during our pioneering first-ever clinical study in Europe into an all-natural fertility supplement has yielded further encouraging news for male partners in couples who are struggling to conceive.

Our research team has found that sperm morphology was improved in 66% of male participants in the study – therefore giving them a greater chance of fathering a child.

The term ‘sperm morphology’ relates to the size and shape of sperm produced by a male. Normal sperm have an oval head with a long tail, while abnormal sperm have defects such as an oddly shaped head or a crooked or double tail. These defects may adversely affect the ability of the sperm to locate and penetrate an egg.

While morphology alone doesn’t indicate if a male is fertile or not, a high morphology score increases the chances of fatherhood. Our data shows that pre-Conceive delivers a higher score to the majority of men who take it regularly and as recommended – showing further evidence of the power of pre-Conceive.