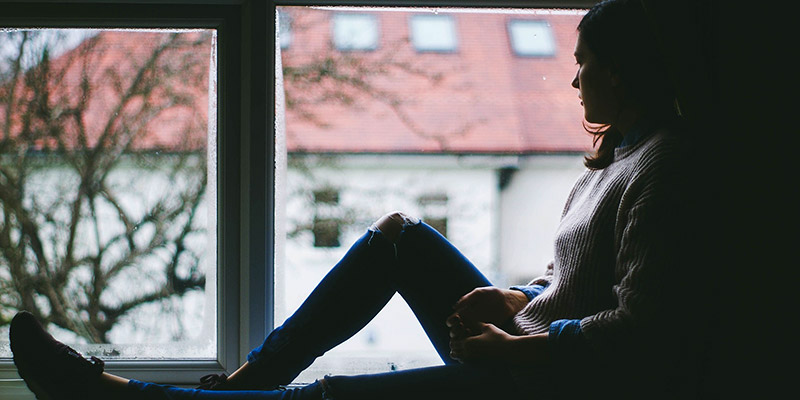 Depression and anxiety, and not necessarily the use of antidepressant medication, are associated with lower pregnancy and live birth rates following in vitro fertilisation, according to a large register study from Karolinska Institutet in Sweden. These findings have been announced in the journal ‘Fertility and Sterility.’

Treatment with antidepressants has increased both in general and among women of reproductive age in the last few decades. In particular, the use of selective serotonin re-uptake inhibitors, SSRIs, has increased. However, little is known about the effect of antidepressants on fertility and the ability to conceive.

The new study, including more than 23,000 women, is the largest so far assessing the association between depression, anxiety and antidepressants and the outcome of in-vitro fertilisation, IVF. The investigators used anonymous data on all IVF procedures performed in Sweden from 2007 and onwards, extracted from the Swedish Quality Register of Assisted Reproduction. They linked it to information on depression, anxiety and antidepressant prescription dispensations from the nationwide Swedish Patient and Prescribed Drug Registers.

Of all women in the study, 4.4 per cent had a depression or anxiety diagnosis in the two years before the start of their IVF cycle and/or an antidepressant dispensation in the six months prior to the cycle start. The researchers compared the rates of pregnancy, live birth and miscarriage in these women to rates in women without a diagnosis or antidepressant dispensation.

“We found that women undergoing their first IVF treatment who either had been diagnosed with depression or anxiety or had dispensed an antidepressant had lower rates of pregnancy and live birth rates compared to women who did not suffer from these conditions or take antidepressants before beginning their IVF treatment.”

“Importantly, we found that women with a depression or anxiety diagnosis without a prescription of antidepressants had an even lower chance of becoming pregnant or having a live birth.”

SSRIs are the most common type of antidepressant prescribed in Sweden. In the large group of women in the current study taking SSRIs, there was no difference in pregnancy or live birth rates following IVF treatment. However, the small group of women taking antidepressants other than SSRIs, who had more complex cases of depression and anxiety, had reduced odds of pregnancy and live birth as well as an increased risk for miscarriage following their IVF treatment.

“Taken together, these results indicate that the depression and anxiety diagnoses may be the underlying factor leading to lower pregnancy and live birth rates in these women.”

However, she cautions that since the study was not randomised the results could also be explained by unmeasured lifestyle and/or genetic factors associated with depression and anxiety.

– With thanks to www.sciencedaily.com