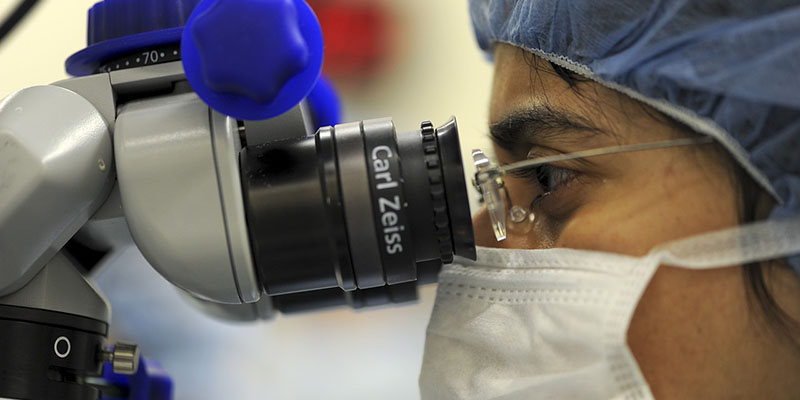 Several major IVF clinics in Australia have been misleading couples about their success rate, an investigation by the Australian consumer watchdog has found.

Earlier this year the Australian Competition and Consumer Commission launched a review of website content from all major Australian IVF clinics, and found some made success rate comparisons without adequately disclosing and quantifying the data used to make the claims.

ACCC commissioner Sarah Court said some IVF clinics had also “used technical terms understood by industry participants but which may be misleading to consumers without further clarification or explanation”.

Some IVF clinics used “clinical pregnancy rate” data to compare their success rates where that data reflected the clinic’s success in creating an embryo, rather than live birth rates, the ACCC said. These comparisons were sometimes accompanied by photographs of newborn babies, which the ACCC said was likely to lead to consumers being given a misleading impression about the rate of successful pregnancies achieved by the clinic.

“The ACCC expects that all IVF clinics will take care to ensure that success rate comparisons are clear and accurate, and based on data that is explained in non-technical terms so that consumers can rely on it to make informed choices about which IVF clinic to use.

“The ACCC will continue to monitor complaints received about claims made by IVF providers and won’t hesitate to take further action if IVF providers are making false or misleading claims.”