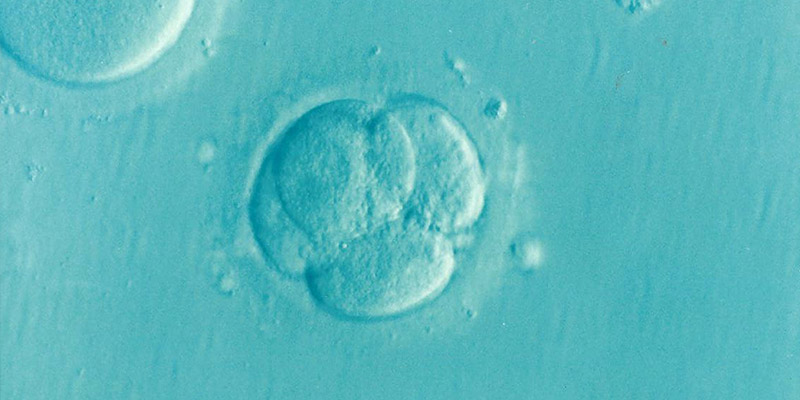 – written by Managing Director of Pillar Healthcare, Mark Whitney, as a Continuous Professional Development article for pharmacists in the UK

Infertility is a disease, usually of the reproductive system, defined by the failure to achieve a clinical pregnancy after 12 months or more of regular unprotected sexual intercourse.

Healthcare providers evaluate men and women differently to diagnose infertility. Fertility testing and investigation can be a lengthy process. It is best to advise a couple to make an appointment early on, especially if the female partner is aged 36 and over. This can be done through a GP or by a fertility clinic. It is always best for both partners to visit their GP or clinic, because fertility problems can affect a man or a woman and sometimes both partners.

What are the causes?

There are many factors contributing to infertility problems. In many cases infertility is the result of multi-factorial conditions, in both the female and the male. Even when a definite physical cause can be found, the situation can be extremely complex and several issues have to be resolved simultaneously for pregnancy to ensue.

Infertility in men can be caused by different factors and is typically evaluated by a semen analysis. A specialist will evaluate the number of sperm (concentration), motility of the cells (movement), and morphology (shape) of the sperm.

Infertility in women is a multi-factorial problem. Factors can include age, hormonal health, lifestyle and genetics. An evaluation of a woman for infertility is appropriate for women who have not become pregnant after having 12 months of regular, unprotected intercourse. An initial diagnosis for women will normally involve blood tests, a possible urinary examination, ultrasound, a basal body test and possibly, more invasive investigative tests.

Causes of male infertility include:

Causes of female infertility include:

11.9% of women have received infertility services in their lifetime. In the UK, one in six couples are diagnosed as infertile (and consistently getting worse) and one in every four couples in developing countries have been found to be affected by infertility. However, these figures are based from the ages of 15 to 49, which leads to a great deal of inaccuracy. Anecdotally, most people under the age of 26 are trying to avoid pregnancy.

Infertility has increased across the globe. This includes both the western world, the Middle and Far East and even developing countries.

Infertility can be treated with medicine or assisted reproductive technology. Many times these treatments are combined.

Clomiphene citrate is a medicine that causes ovulation by acting on the pituitary gland. It is often used in women who have polycystic ovarian syndrome (PCOS) or other problems with ovulation. Many of the medicines used to treat both male and female fertility are hormonal based, like Follicle Stimulating Hormone (FSH), Gonadotropin-releasing hormone (Gn-RH) and Human menopausal gonadotropin (hmg). Metformin or Glucophage can be used for PCOS and pre-diabetic conditions and infertility.

Assisted Reproduction: In vitro fertilization (IVF) is the most common ART technique. IVF involves stimulating and retrieving multiple mature eggs from a woman, fertilizing them with a man’s sperm in a dish in a lab, and implanting the embryos in the uterus three to five days after fertilization. Intrauterine insemination (IUI) is another form of assisted reproduction. In this procedure, healthy sperm that have been collected and concentrated are placed directly in the uterus. Intracytoplasmic sperm injection (ICSI) is similar to an IVF procedure but more precise. In ICSI, a single healthy sperm is injected directly into a mature egg. Then the viable embryo is implanted into the womb.

The Harvard Fertility Diet showed us, on a large scale that nutrition and nutrient intake, coupled with lifestyle advice, can improve fertility significantly. Over 80% of the 17,000+ women improved their fertility in a number of months. This should be the first port of call for any and all treatments.

“I believe that providing adequate nutritional materials can and does influence the body systems. It becomes apparent that important systems, such as the endocrine system, can be affected by correct nutrition but it needs time and six months is not an unreasonable amount of time. Unless the nutritional requirements of the body are specifically catered for, it is highly unlikely that full health can be expected. pre-Conceive consciously provides those specific nutritional needs for full fertility health to be achieved. It may be that, in most cases, very little else is required – except time.”

Treatment in the Pharmacy

In the pharmacy setting, the pharmacy team can supply many supports and offerings to those trying to conceive. Ovulation testing kits, home testing kits for AMH, other hormones and even semen analysis kits, lubricants designed to support conception, names and contact details for trusted healthcare providers in the community and nutritional supplements, like those mentioned above.